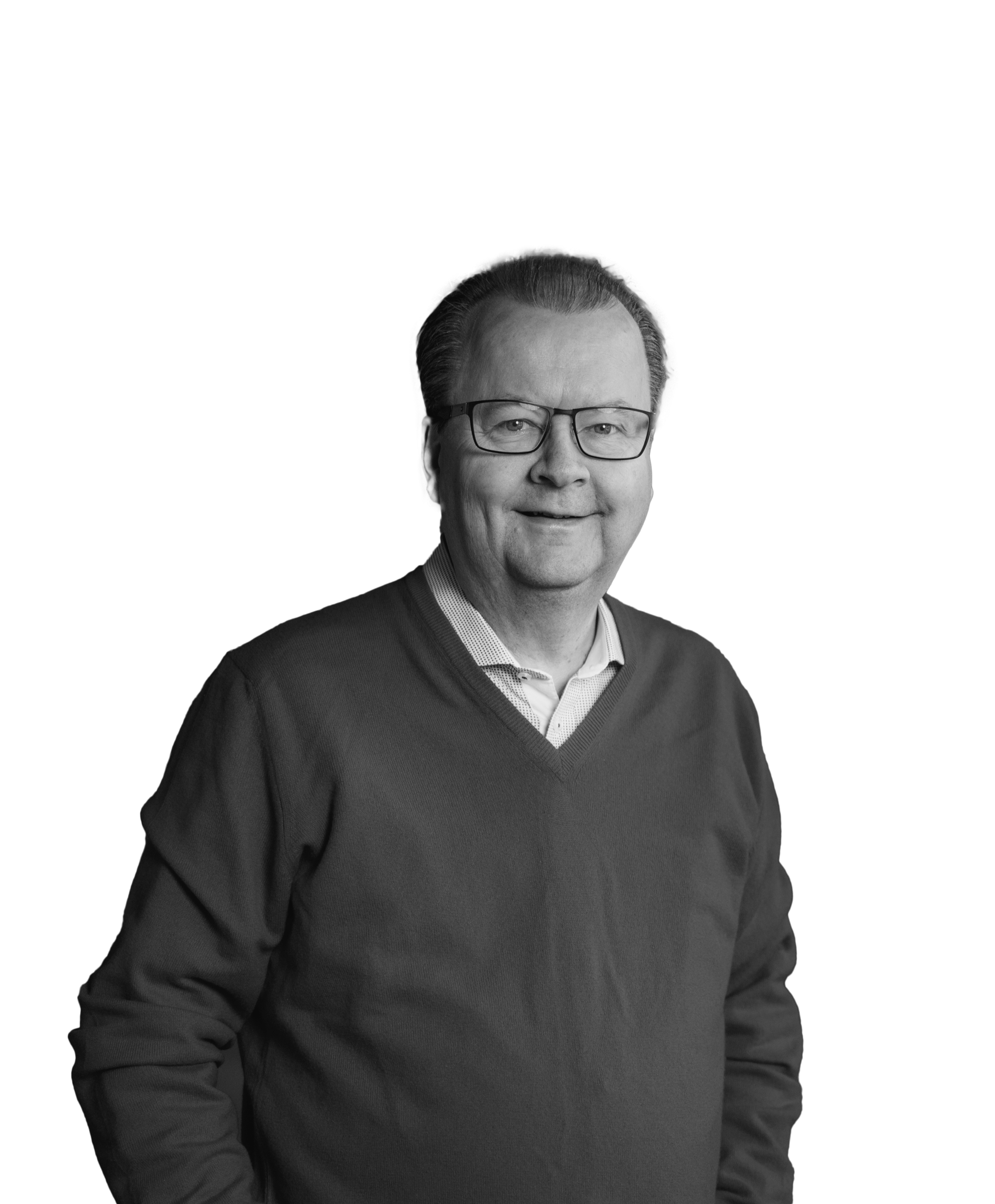 Ari started as an entrepreneur already in mid-1980’s and, after having successfully sold his company Komartek to WM-Data (currently CGI), he became a full-time angel investor. Ari has invested in 39 companies and 9 venture capital funds, holding several board positions and being a senior advisor of many companies. He has been recognized many times as one of the most influential and successful angel investors of Europe. His portfolio includes success stories such as exited Small Giant Games, Paytrail, Sympa and The Switch, as well as current DealDash, MariaDB, Klevu and Miradore.

The verticals Ari is currently the most interested in include FinTech, AdTech, E-Commerce, and Gaming. He feels the most comfortable with technologies and business models such as SaaS, AI, IoT, and VR/AR.